* Dr. Wee says sorry, intensive efforts are being made to resolve the LRT service issue

* GE15: poster, the “battles” of flags intensify in Kedah

* GE15: Immigration does not expect a major increase in traffic from S’pore on Election Day

A couple posing for their wedding photos in front of Hoan Kiem Lake in Hanoi, Vietnam. -AFP

* The dark side of employment figures in the Philippines

* Jakarta is preparing for extreme weather conditions until February 2023

* The hot air balloon festival returns after a two-year hiatus

* Biden to raise human rights in Egypt and Cambodia: US officials 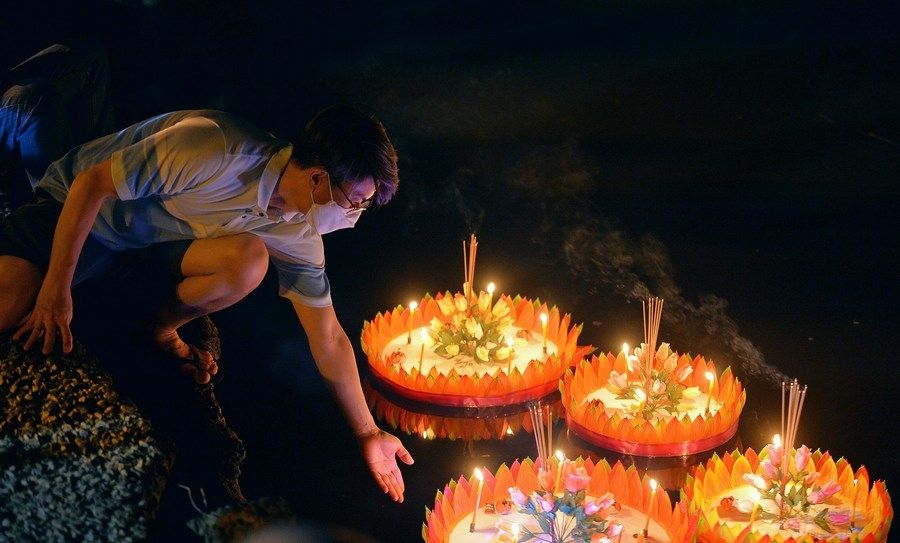 A man releases a water lantern for peace and good luck during the traditional Loy Krathong festival in Bandar Seri Begawan, Brunei. – Xinhua

* Vietnam on high alert with more than 10,000 dengue fever cases in a week A child riding on a carousel during Tazaungdaing Lighting Festival celebrations in Pyin Oo Lwin township in Mandalay, Myanmar. -AFP

* India says it will need coal until 2040 and beyond 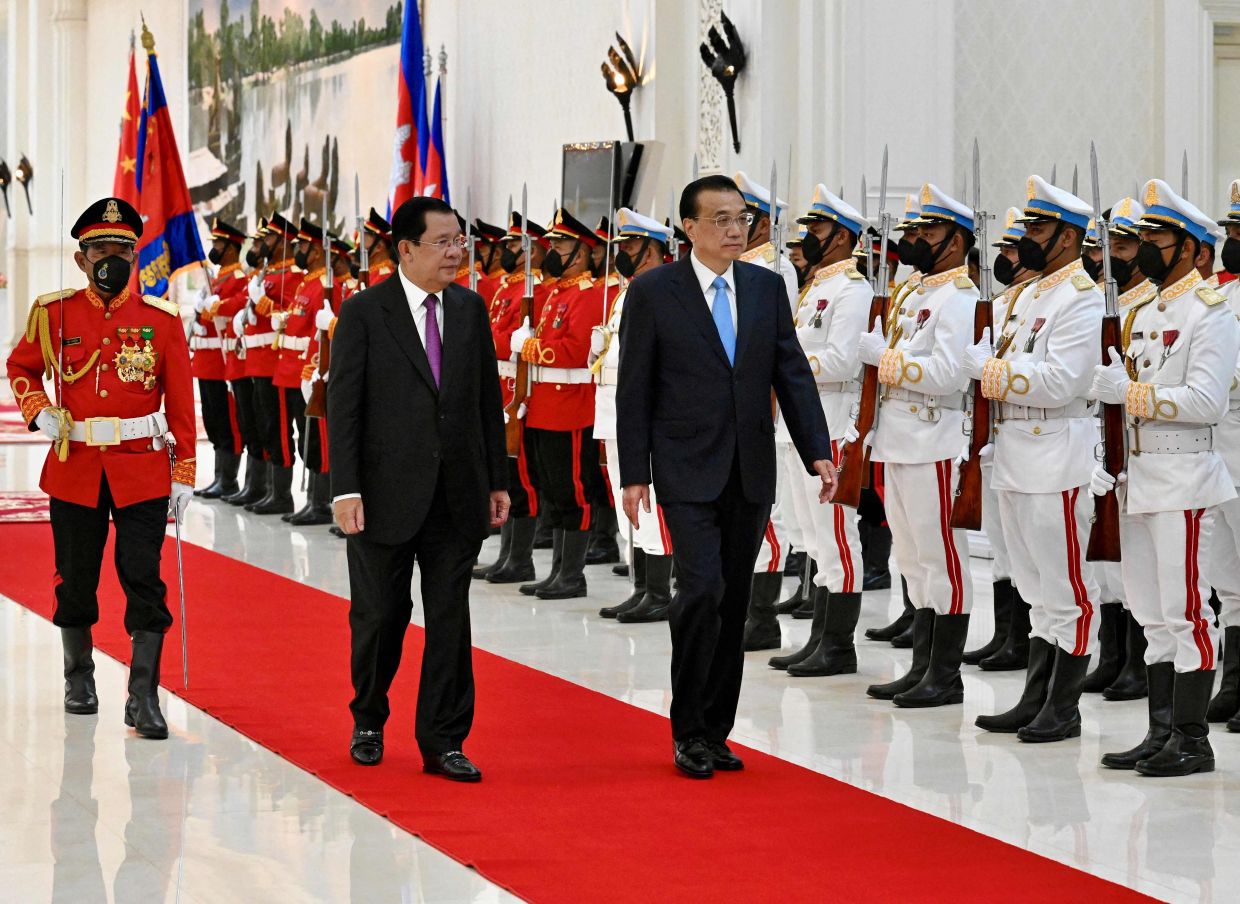