He recommended the following actions:

_Review and adjust the HCMC master plan until 2025, approved by the Prime Minister in 2010, with a focus on urban areas in the west (Binh Chanh district) and north-west (Cu Chi district and of Hoc Mon). These areas could become a “city within the city”.

_Reserve certain areas for agricultural activities and green spaces (Can Gio district – the lungs of the city), as well as wasteland to pursue sustainable development and deal with climate change.

_Scientifically assess all areas wishing to become a city or an urban district in accordance with the criteria of resolution No. 1210/2016/UBTVQH13, issued on May 25, 2016 by the Standing Committee of the National Assembly on the categorization of urban areas. 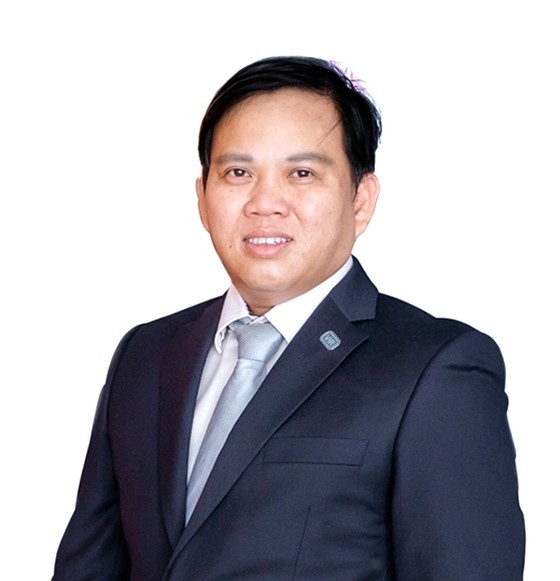 Managing Director of HRD Holdings JSC. Ngo Duc Son shared that 20 years ago, HCMC introduced planning for a 6,000 hectare satellite urban area in the northwest of the city, including parts of Cu Chi district and Hoc Mon. Unfortunately, this planning has not yet materialized. Investors received investment certificates for some projects from municipal authorities, but no work was done, thus wasting HCMC’s valuable land resource and losing people’s trust.

He therefore expressed the need to display a detailed and practical roadmap for any project to upgrade a district in the city or a suburban district in an urban area.

In addition, Cu Chi District now has the advantage of having intact land resources. Yet to attract more investment to the region, localities need to improve infrastructure for more convenient transportation. The upcoming investment promotion meeting between international, domestic companies and state agencies is expected to introduce more breakthrough solutions in this area.

He agreed that urbanization in the suburban areas of HCMC is inevitable, let alone localities bordering the city considering large-scale urban area construction projects for their own development. The creation of satellite urban areas in HCMC is to share these updated synchronous infrastructure benefits to drive the economic growth and sustainable development of the city, which in turn attracts more investment for real estate and utility projects .

He expressed his hope that the urbanization of the suburbs of HCMC provides more land resources used efficiently, thus helping to reduce the current housing pressure, solve the existing problems related to transport infrastructure and social amenities.

What businesses need right now is a favorable investment environment, which HCMC is famous for. However, recently this has not been the case anymore, and neighboring provinces like Binh Thuan, Dong Nai, Long An have been able to attract billions of dollar investments. This means that the investment environment and infrastructure for development are extremely important.

Finally, President Lam emphasized the need to maintain the neighborhood’s identity even as it transforms from suburban to urban or even city. This requires a detailed step-by-step plan to ensure synchronization between the newly formed urban areas.

HCMC has experimented with these upgrades:

_The 2,900 hectare urban area south of HCMC had its master plan approved by the Prime Minister in 1994. From this, the 400 hectare Phu My Hung urban area was formed, but the rest is still made up of vacant lots although most already have their own investors.

_In 1997, HCMC established 12 new districts, Tan Binh, Tan Phu, Binh Tan. At this time, HCMC Planning Institute cooperated with HCMC Land Management Board to prepare a report which HCMC People’s Committee will submit to the Prime Minister for approval of the establishment of five new districts, based on of the decision of classification of the city of the Council of Ministers for a period Class 2 urban area.

_Thu Duc City was introduced in accordance with the HCMC Master Plan Adjustment Draft to 2025 approved by the Prime Minister in Decision No. 24/QD-TTg of January 6, 2010. To the east of HCMC is the new urban science and technology zone, the core being Vietnam National University-HCMC, Saigon High-tech Park, Vietnam National Historical and Cultural Zone. In district 2 is the new urban area of ​​Thu Thiem to support the current city center (including districts of 1, 3, 4, Binh Thanh).