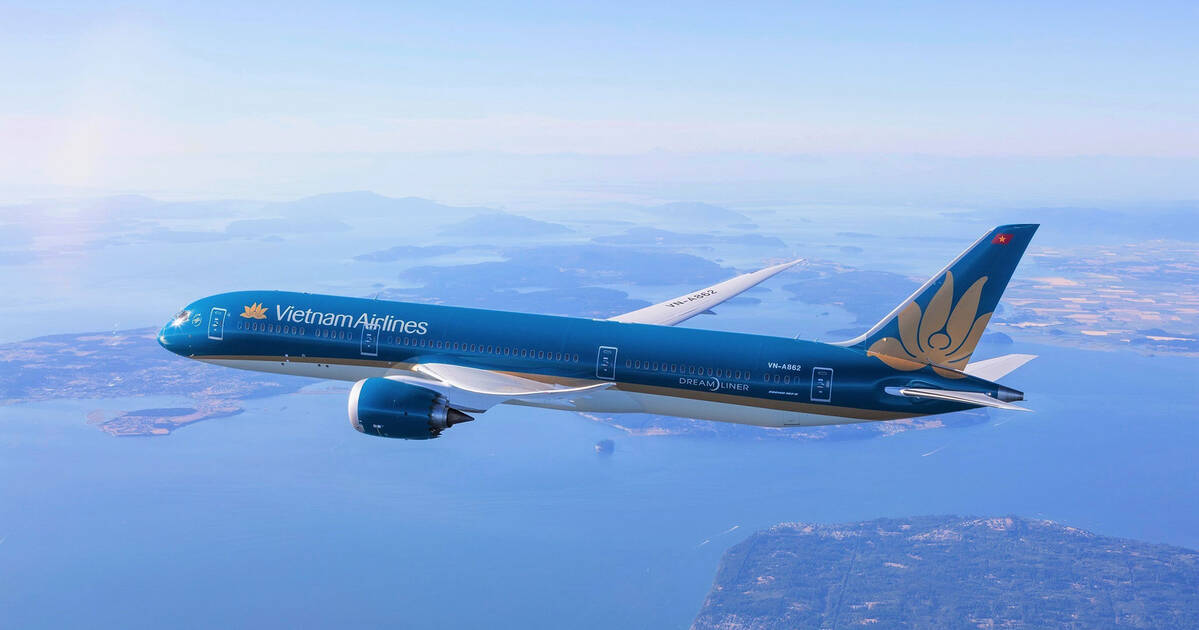 While it might not be completely safe to travel just yet, there is at least one new option available for those who wish to do so.

Vietnam Airlines announced this week that it has received a permit to operate flights to Canada. The first such flight will take place on June 30 from Toronto’s Pearson Airport, bringing Vietnamese citizens home.

After months of working with Canadian authorities, Vietnam Airlines received a permit to operate flights to Canada. The first flight is scheduled to take off on June 30 to bring Vietnamese citizens of Toronto home.#VietnamAirlines # 4StarAirline # 4Stars4You #Canada #Toronto pic.twitter.com/MZqNrYqJuz

While the first flight will focus solely on the repatriation of citizens, future flights will continue to operate and should be included in the company’s international flight program.

With some major travel restrictions lifted for fully immunized residents of Canada, it may be relatively early when exploring the world becomes an exciting possibility again.

Like many other countries, Canada plans to use a vaccination passport to show proof of vaccination and to avoid long and expensive stays in quarantine hotels.

After a year that many people have been unable to leave their homes, the idea of ​​flying overseas seems like a dream come true.