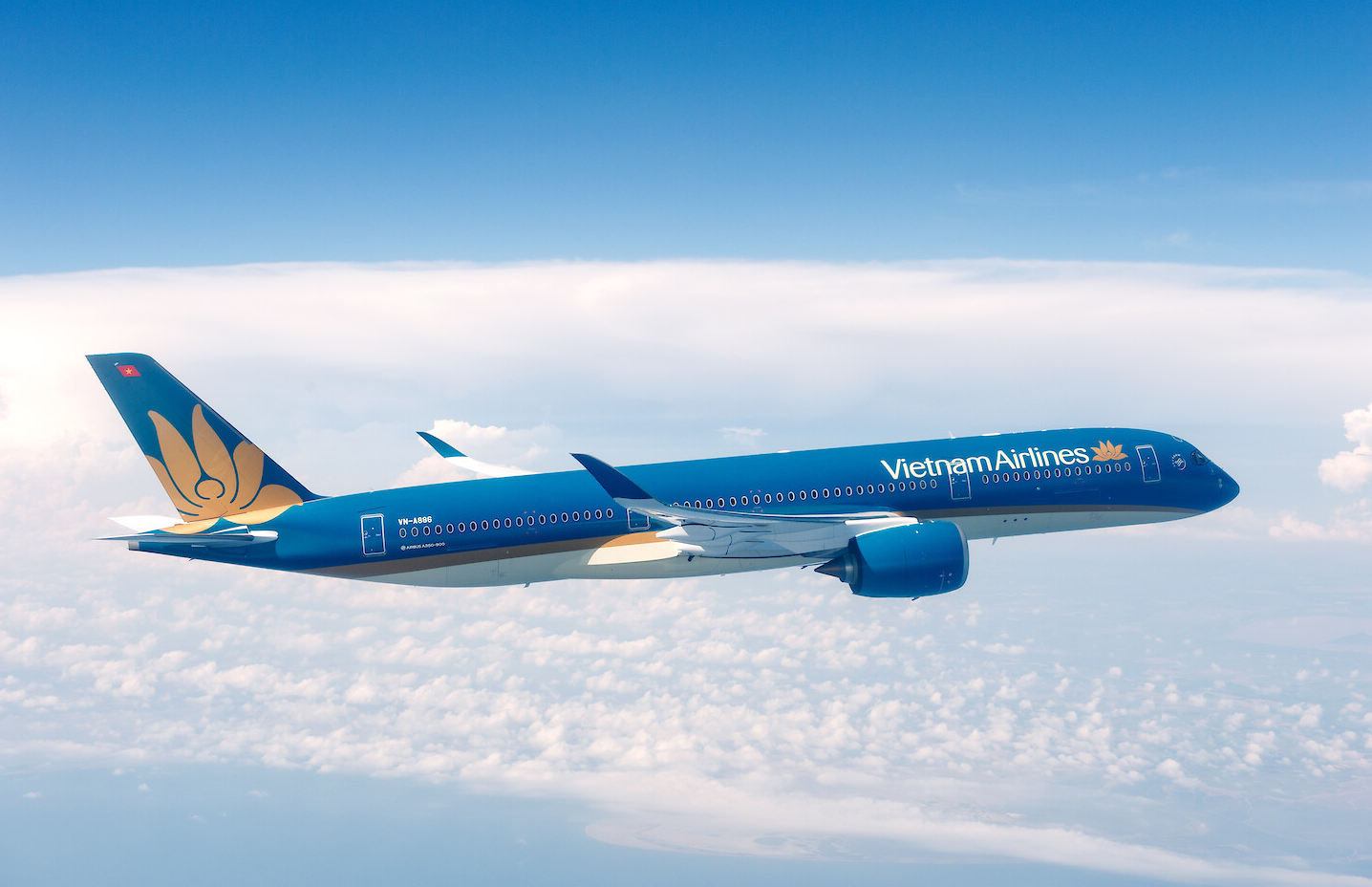 After more than two decades of anticipation of direct service to the United States, Vietnam Airlines announces that it will begin operations with flights from Tan Son Nhat International Airport (SGN) in Ho Chi Minh City to San Francisco ( SFO). In the meantime, no other route has been announced. Border restrictions still in place for Vietnam could mean the initial schedule will be somewhat sparse.

The carrier has not yet announced which planes it intends to operate at SFO. However, when Airbus and Vietnam Airlines announced that the airline had signed a memorandum of understanding for ten additional A350 XWBs in 2016, the manufacturer said the carrier intended to fly them on non-stop flights to United States.

Meanwhile, the Boeing 787-9s have 28 in business, 35 in premium economy and 211 in standard economy. Or, in a configuration where Vietnam Airlines chose not to offer the premium economy – 28 flat beds and 283 standard seats. However, much of the carrier’s widebody fleet remains inactive.

Get your boarding pass on the fly of the year. The Flight Forum of the Future take off soon!

First to be authorized for regular service

Vietnam Airlines is the first Vietnamese carrier to be granted approval to operate direct scheduled flights to the United States. However, fellow leisure-oriented competitor Bamboo Airways is also licensed to operate charter services. The airline made its maiden flight from Hanoi to San Francisco on September 23. In total, Bamboo will have operated twelve flights from Hanoi and Da Nang to SFO, Los Angeles and Seattle in November.

Could Bamboo be next?

Bamboo Airways would also support direct scheduled services in the near future. The aspirations of both carriers were significantly boosted two years ago, when the FAA in February 2019 moved Vietnam to category one in its safety assessment.

Have you had the chance to travel with Vietnam Airlines? Are you excited about the upcoming nonstop flights between Vietnam and the United States? Leave a comment below and share your thoughts.