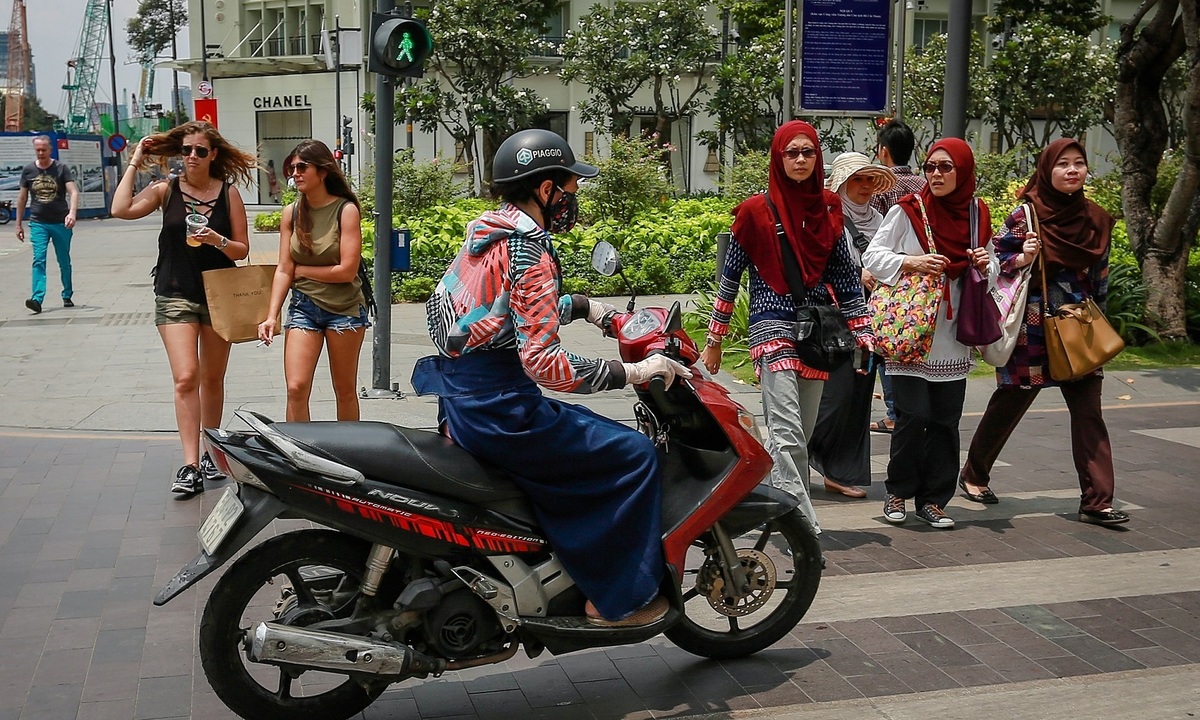 The interactive map classifies the security level of countries according to three criteria: medical, security and road.

In Vietnam, violent crime, social unrest and political violence are rare. Due to political stability, terrorist attacks are extremely rare in the country of 94 million people, where terrorism is punishable by death.

In Southeast Asia, Laos, Cambodia, Indonesia and the Philippines are “not completely safe” with a “high” travel security risk, while Singapore and Brunei are the safest places to travel. .

More than 30 countries, mainly in Africa and the Middle East, have a high terrorist threat index.

In terms of medical care, Vietnam is classified as ‘rapidly developing variable risk’, which means that quality medical care, emergency services and dental care are only available in large cities, while that access to these services in some parts of the country may be limited. .

However, road fatalities are really the biggest obsession with tourists in Vietnam, as the country has the second highest road fatality rate in Southeast Asia behind Thailand.

Forty percent of traffic accidents in Vietnam are linked to excessive alcohol consumption, according to the World Health Organization.

The shocking figure prompted the country to enact more stringent regulations. A new law that came into effect this year doubles the cash fines for drunk driving to VND 40 million ($ 1,722) for motorists and VND 8 million ($ 344) for motorcyclists.

Poor and / or conflict-torn countries Libya, Somalia, South Sudan and the Central African Republic, all located in Africa, are the riskiest countries, according to the Travel Risk Map.

Western European countries Iceland, Norway, Finland, Denmark, Switzerland and Luxembourg are the safest places in the world to visit.